Telos (TLOS) network based on EOS

DutchEOS is proud to announce that we are an official launching partner for the recently announced Telos Blockchain, a network based on EOSIO software. We have already been active in policy and network deployment on the TLOS philosophers-testnet, and will continue our contributions in the effort to make the Telos Mainnet launch a success. We are contributing under a seperate name, keten.io. Keten is the Dutch word for ‘chain’, pronounced in english much like ‘K-10’ 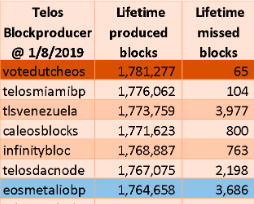 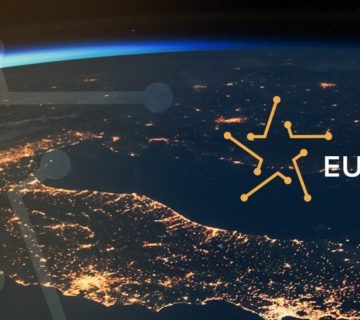